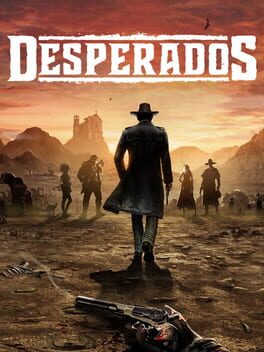 Yes, these discounts are legit. CD keys, also known as game codes or game keys are codes/product keys that allow you to redeem a digital product and download the game or software to your system. You can purchase Desperados III CD keys for PC (Windows), Mac, PlayStation 4, Xbox One, Linux — just choose your region and buy from your preferred vendor.

How can I find the best Desperados III prices?

bestcdkeys.com is a price comparison website that does all of the work for you! We collect information about games like Desperados III and compare prices from numerous sellers to find you the cheapest CD key prices available online. Just use the price comparison table and choose the trusted seller you want to buy from, it's that easy.

What is Desperados III about?

The Wild West. A place where the law is made by those with a gun in their hands, and is enforced by the henchmen at their command. A place where death is no stranger and the undertakers are working overtime… especially when people start playing Desperados III. This real-time tactics game, developed by German game studio Mimimi Games (Shadow Tactics: Blades Of The Shogun), lets players command a band of Desperados led by fan-favourite gunslinger John Cooper. 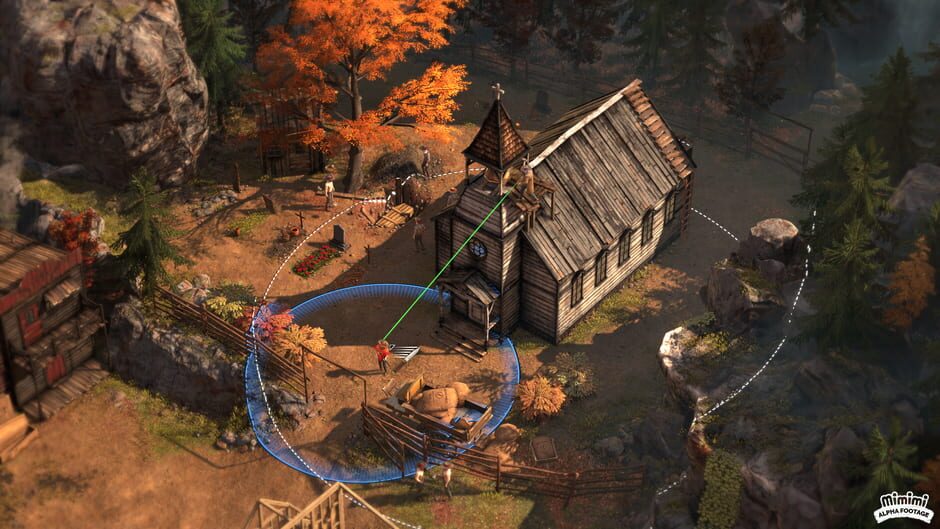 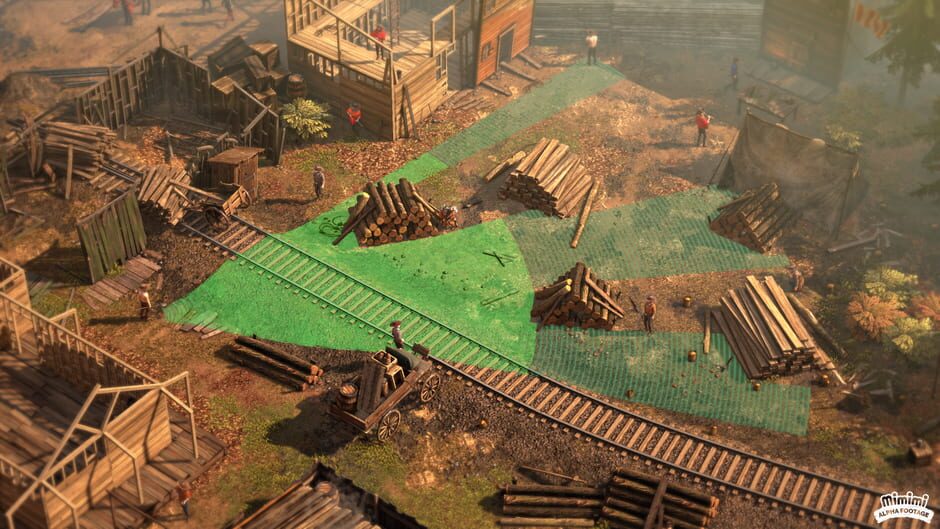 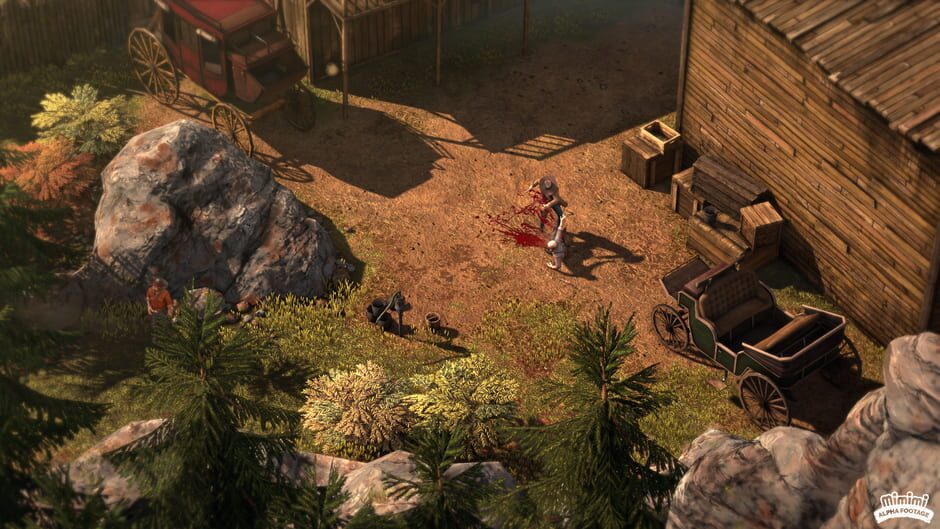 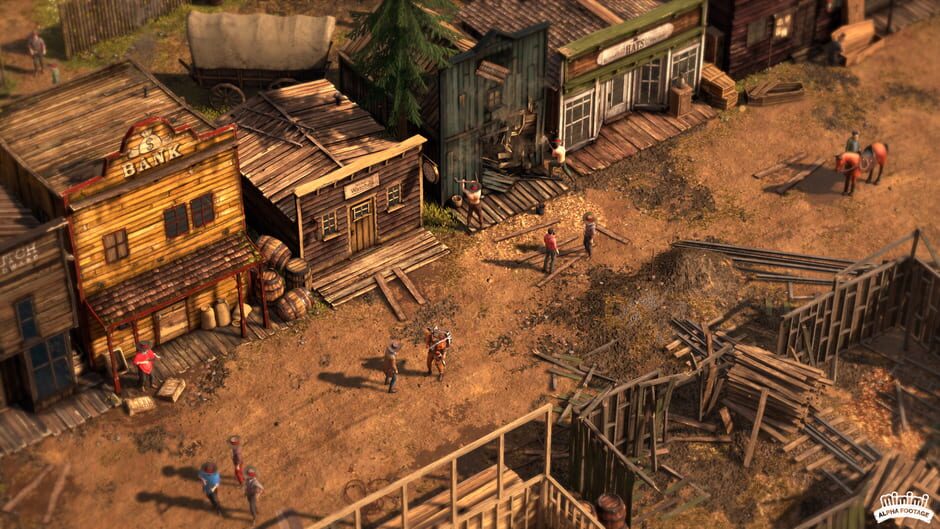 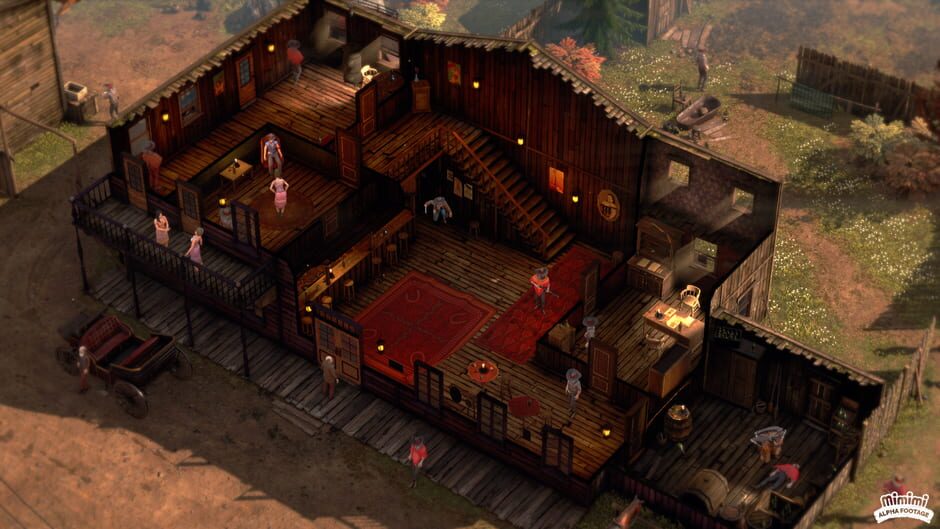 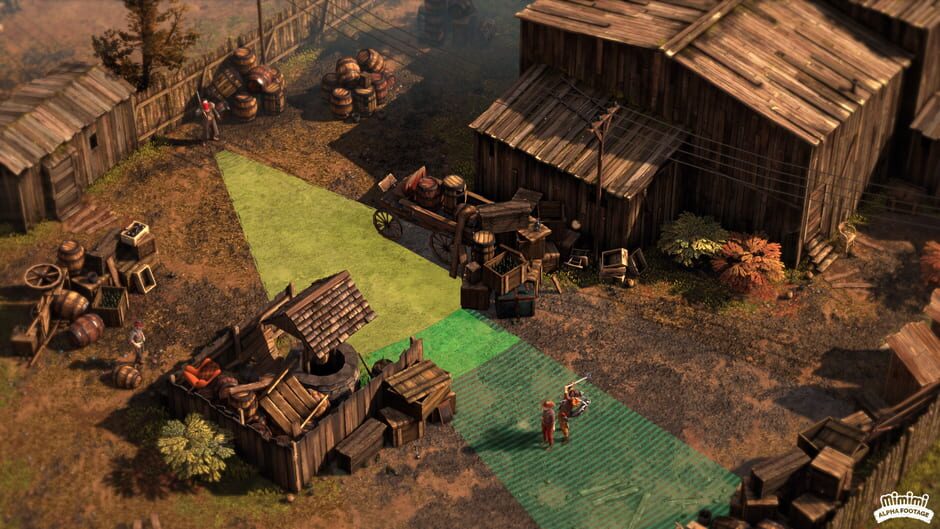 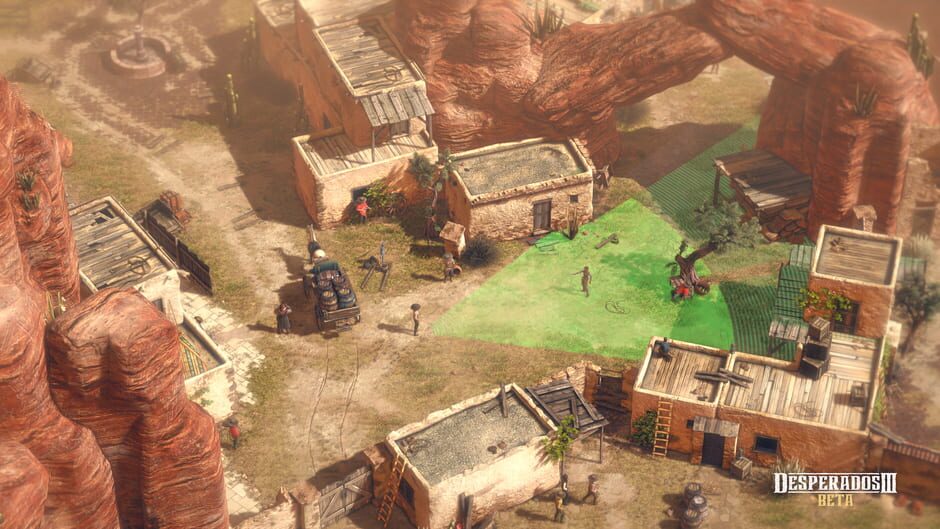 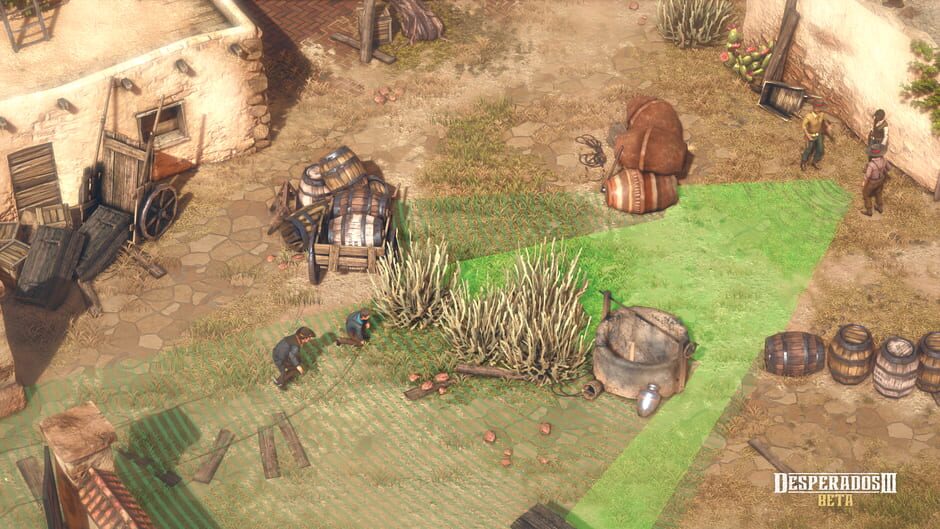 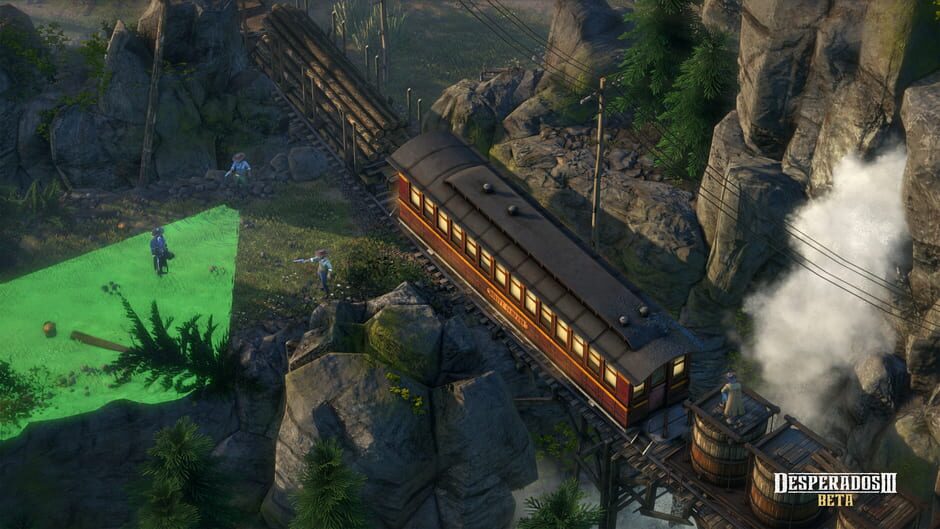 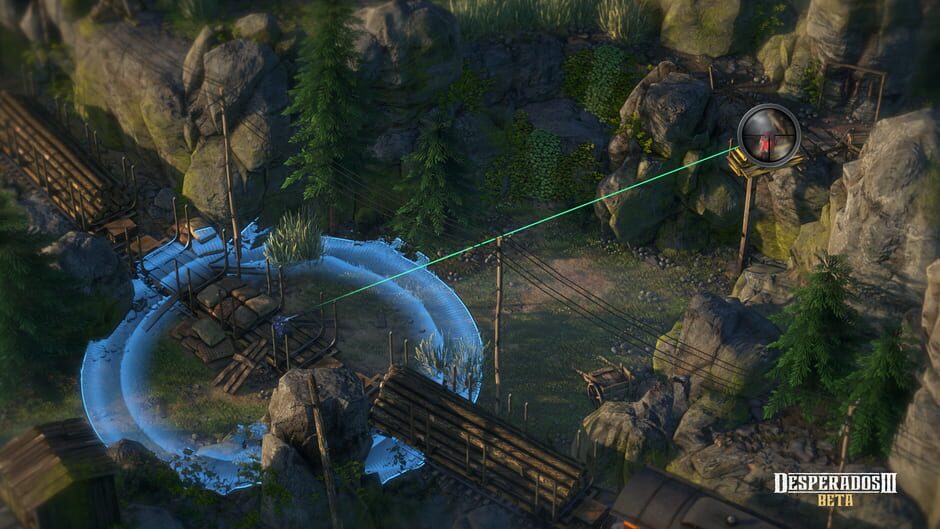 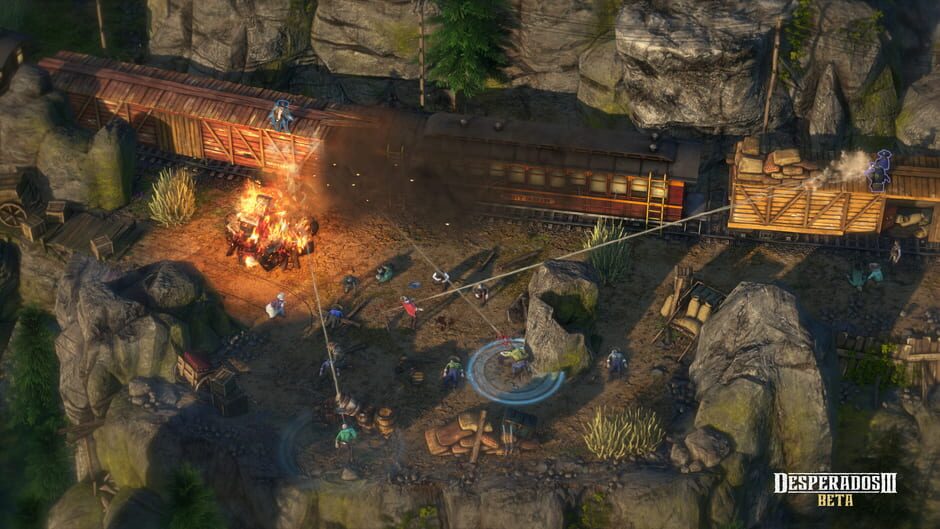 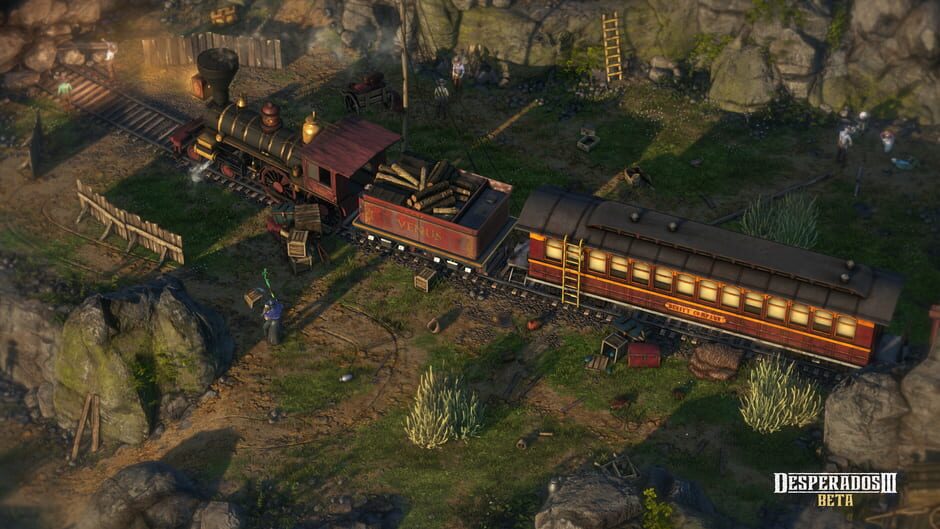 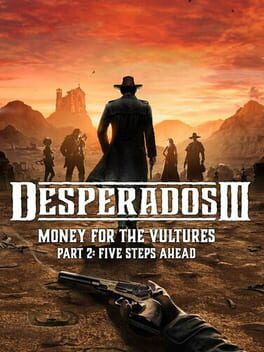 Desperados III: Money for the Vultures - Part 2: Five Steps Ahead 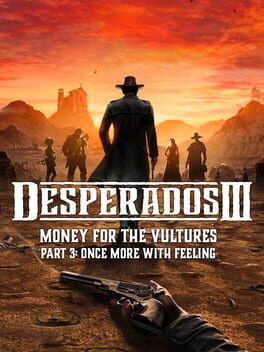 Desperados III: Money for the Vultures - Part 3: Once More With Feeling 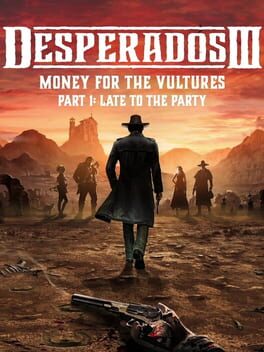 Desperados III: Money for the Vultures - Part 1: Late to the Party 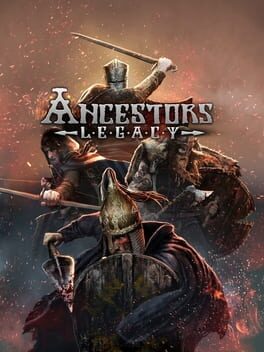 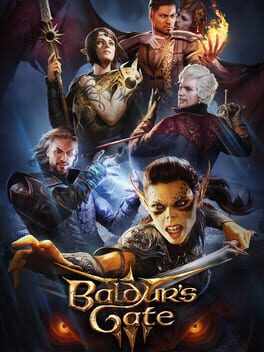 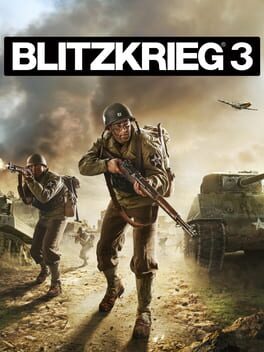 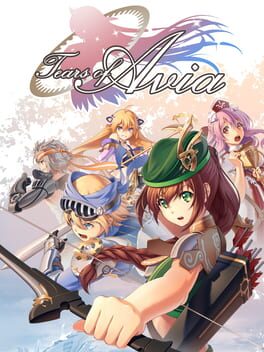